Hello, fellow traders and welcome to my blog!
This is my first post here on the blog.  This blog is still a work in progress so don’t expect too much right now.

What’s up with the EURAUD?

My previous EURAUD idea suggested that a turn maybe near and the 1.4570/4370 area was seen as a buy zone.

Uptrend should resume soon by traderWgun on TradingView.com

The pair reached the lower end of the buy zone and drifted a bit lower on the 12th of June, craving a potential bottom at 1.43583.
Since then the EURAUD has risen to 1.4520 and could soar much higher in the upcoming weeks and months.

The idea shown above suggested a corrective A-B-C decline, which is looking a bit unlikely at the moment.
The market has declined in five overlapping waves, which looks a lot like a diagonal.
In ElliottWave principle, a diagonal can’t be a correction itself, but it can be a part of a correction.
If we look at what preceded the diagonal, we see a 3-3 formation. 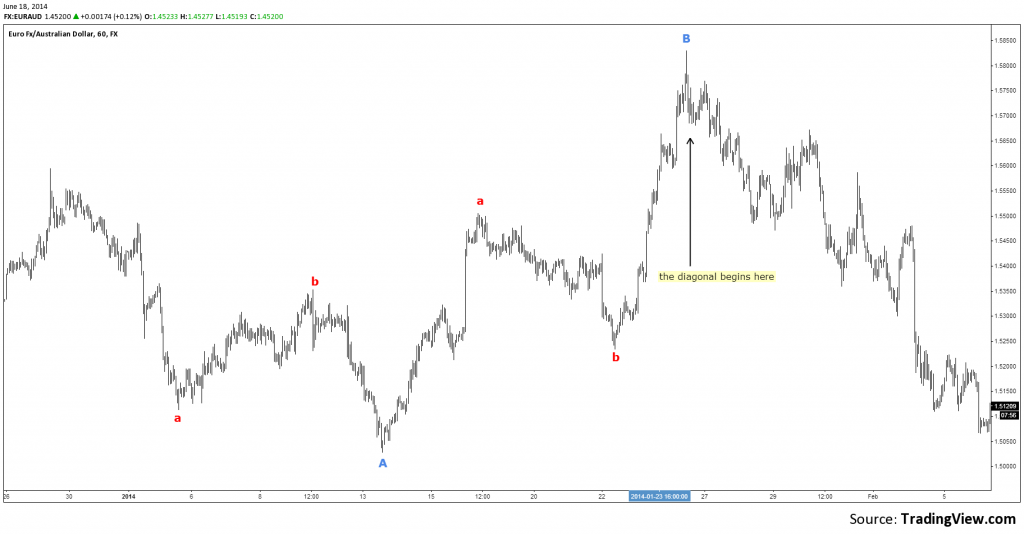 The mathematical relationships between the waves makes the idea of a complex correction the more unlikely one,
but I will include it lower in the post under “Alternative counts”.

That leaves the flat idea as the last one standing and the most likely one. 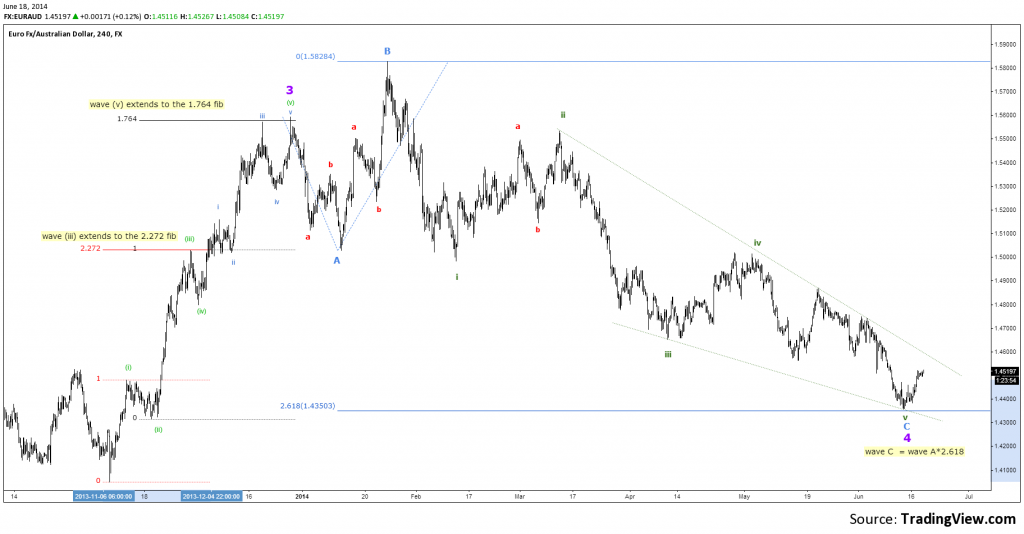 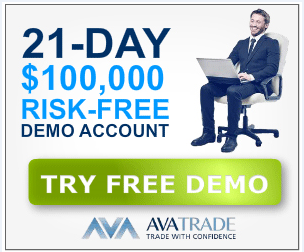 The pair is showing divergence on several indicators. 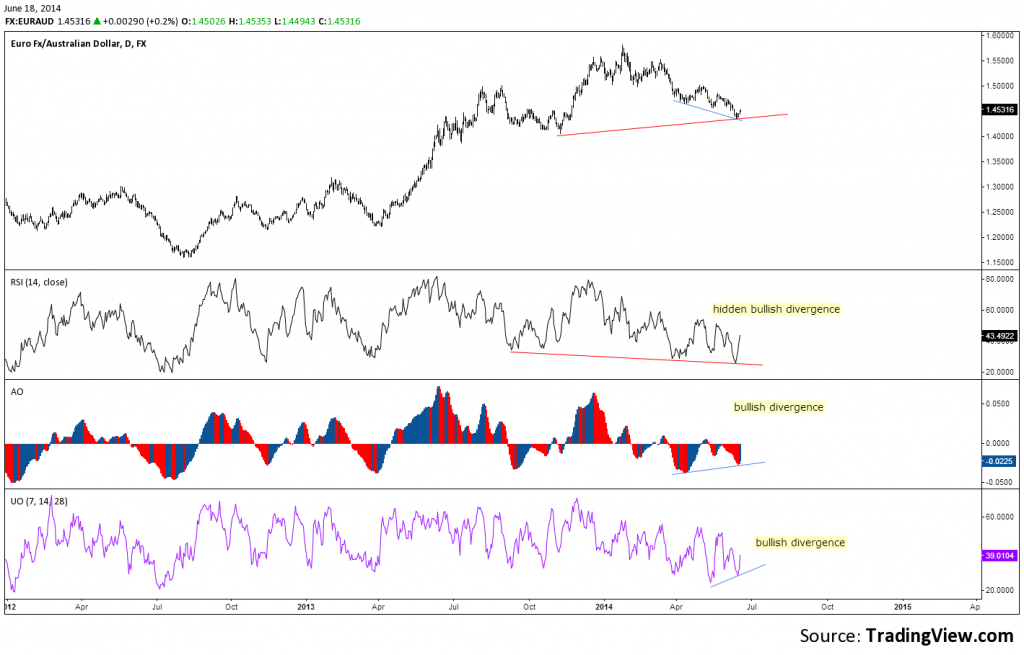 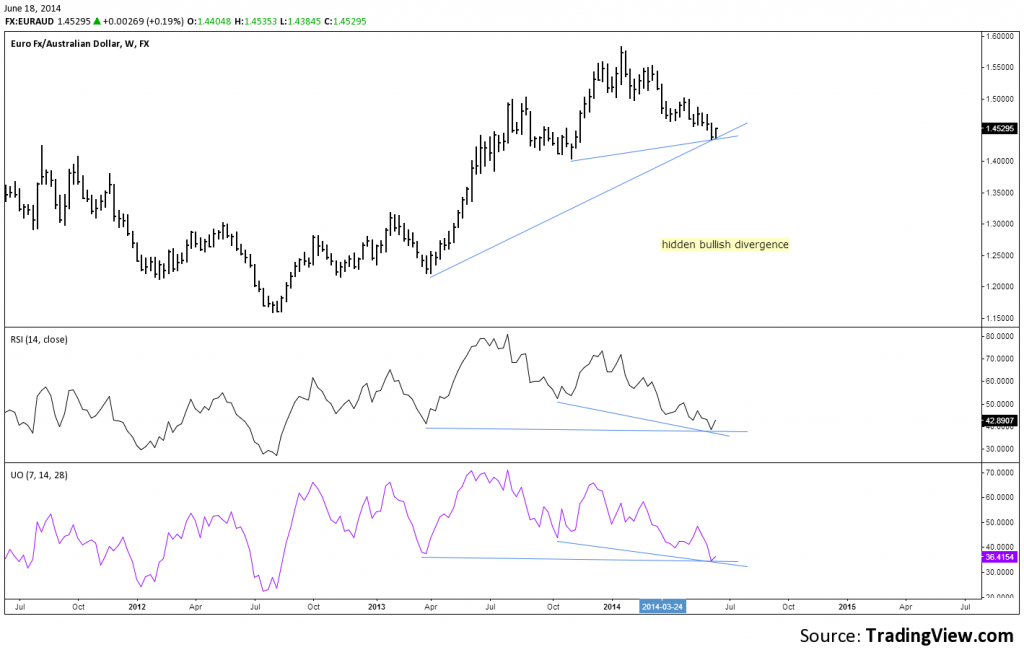 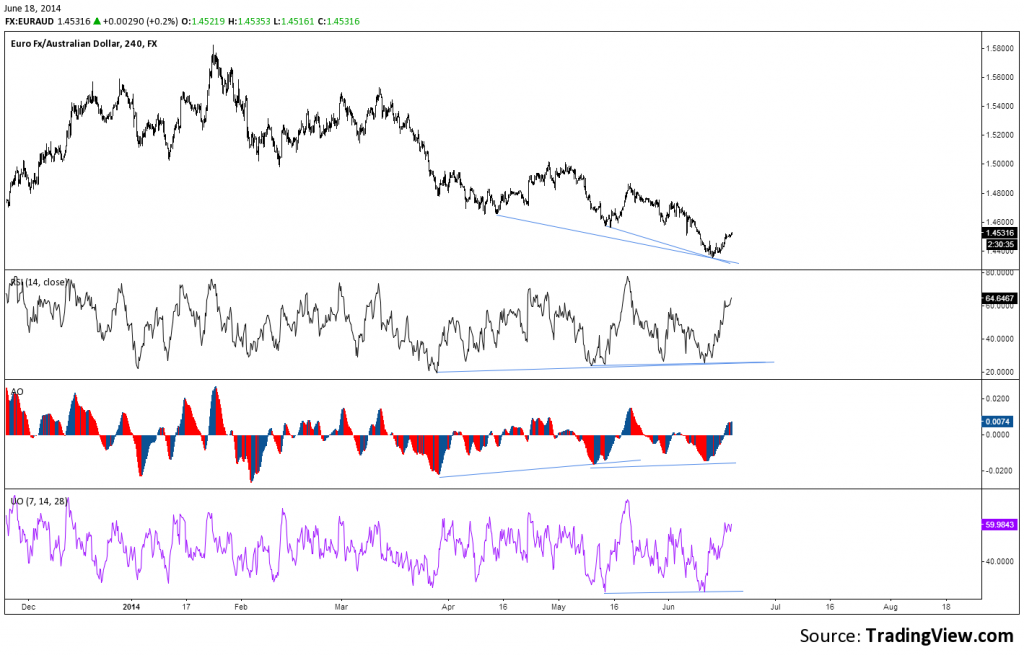 It looks like AUDUSD is close to completing wave B.


Two views for the confused by traderWgun on TradingView.com

EURNZD is also getting close to completing a zigzag 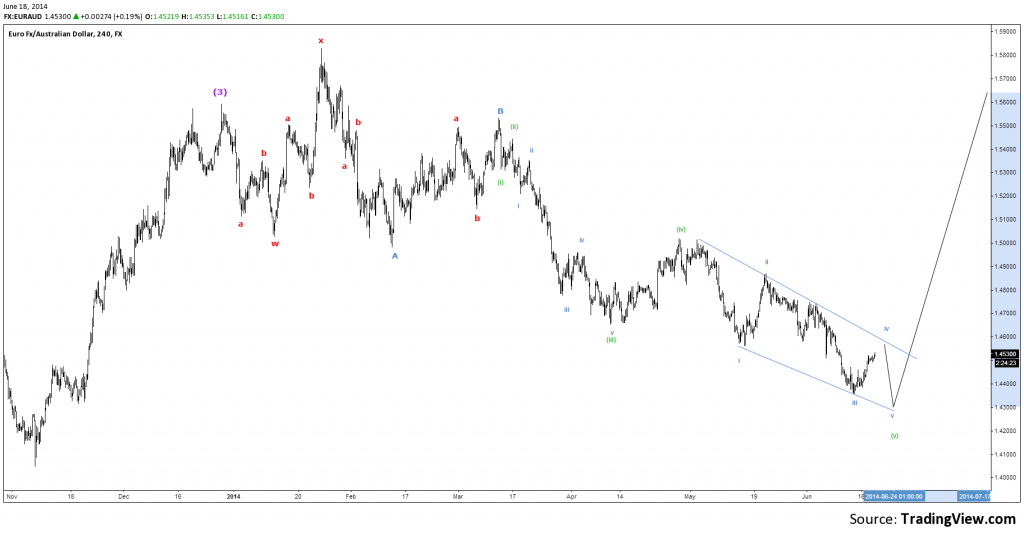 This one suggests that wave A was a complex correction and that wave C is unfolding in an impulsive manner. 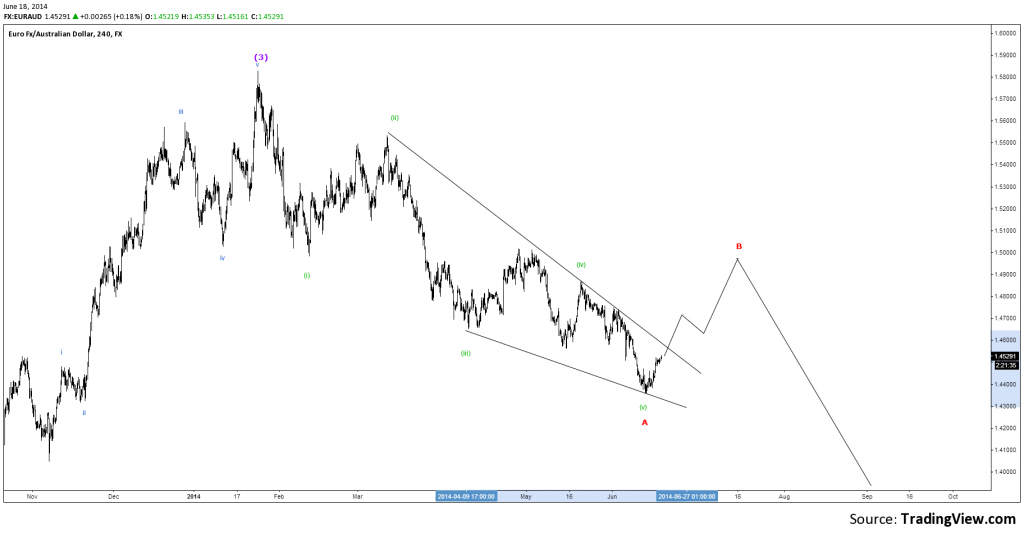 This one suggests that wave A was a leading diagonal and that we should see a corrective wave B towards 1.50 level before more downside to complete wave C.

If a bottom is indeed in place, we should wait for a corrective pullback.
On the hourly chart is still looks like we should see more upside before a correction can take place. 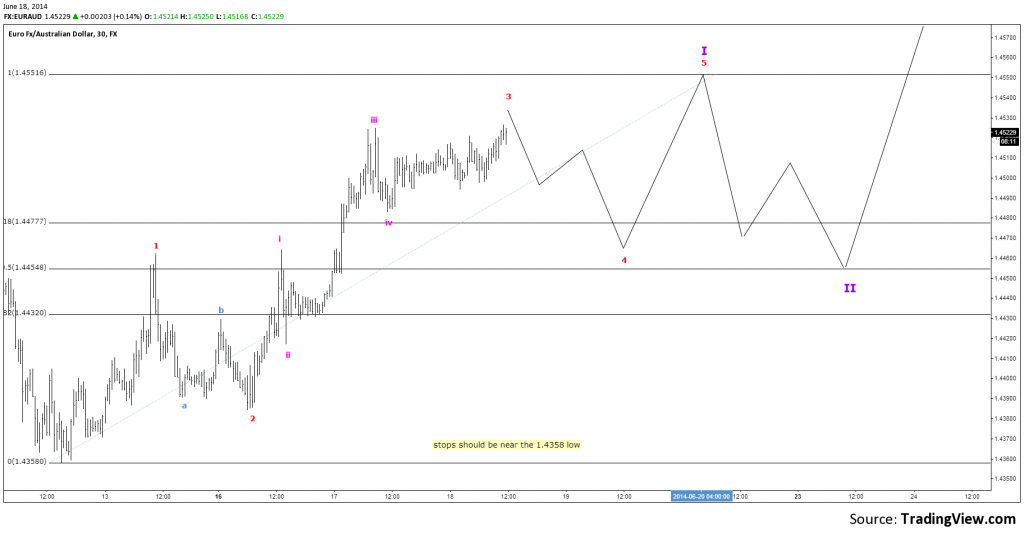 You can follow me on Tradingview.com and Twitter. My demo account will close soon, but you will be able to follow and copy my future trades via Mirror Trader. Stay tuned for more information about that.

Disclaimer: None of the content above should be taken as trading or investment advice. The content of this blog is for educational purposes only, and it is aimed solely for the use by experienced traders in the FOREX market as the contents are intended to be understood by professional users who are fully aware of the inherent risks in FOREX trading.